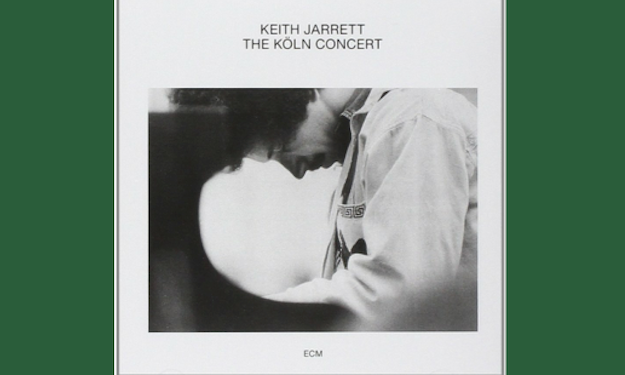 Over the past year, I have been creating a playlist in ITunes entitled “AA – Writing Music.” First thing I did was add a few artists that I knew belonged on the list: Van Morrison. Miles Davis, Radiohead, Bob (Marley and Dylan), Leonard Cohen and of course, Keith Jarrett. I had seen Keith Jarrett in concert several times in my twenties. He is such a unique performer, improvising the entire concert. He needed absolute silence or else he would either yell at the protagonist, or refuse to perform. In addition to his virtuoso piano playing, he would also vocalize a bit, working with everything he had to get the most out of himself and his instrument. I remember feeling grateful to experience such brave and marvelous performances.

Now, decades later, as I look at the blank screen, I often think of Keith Jarrett in front of thousands, with a blank canvas in front of him, creating something from nothing. When I hear his Koln Concert performance in my earphones, I am inspired. What one man can do, another can do. Now as I write, I hear the music of some of my all time greats playing and some new artists too. The list continues to evolve. I recently added an Irish musician Hozier and the new CD by Annie Lennox. Writing has become less of a chore, for it is now also an opportunity to do something I love which is to listen to music. As I write this, a live version of John Coltrane’s Naima is playing. I am off into my own little world with all my writing and musician buddies. How amazing this life is!