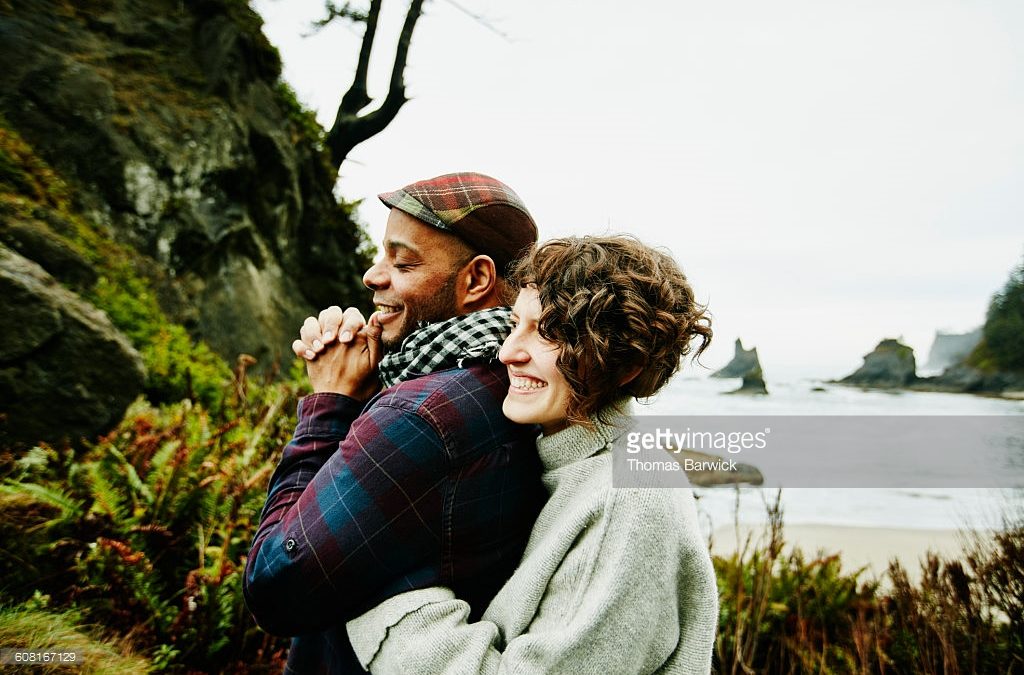 “Like a sculptor, if necessary,
carve a friend out of stone.
Realize that your inner sight is blind
and try to see a treasure in everyone.”

I was twenty-two when I began working at Leo Burnett, a prestigious advertising agency located in Chicago, Illinois. I was in the account executive training program with fifty or so other new college graduates from around the country. During one of our training session, a senior executive then stated what now seems fairly obvious:

I now look back on that statement as a profound truth because there is something inside men that wants to fix things, even when they are not broken.  Let’s call that certain something that lives inside of you and me, The Fixer, a unique aspect of ourselves that we can use to our benefit or detriment.

Let me tell you about The Fixer and see if you can relate.  The Fixer is a determined fellow.  No matter what, he wants to fix.  The Fixer loves a good problem.  The harder the problem, the happier The Fixer!  Without a problem, The Fixer tends to fade into the background.   However, make no mistake; The Fixer is not going to give up.  If there is no problem, The Fixer will more often than not create a problem just to keep himself occupied.  One target on which The Fixer places a big bull’s-eye women.  Many men have a strong desire to fix their woman in a misguided attempt to make their own lives better.  What can we learn from this?

The pertinent question here is – Why does she have to be anything different than she is?  She is not broken, so why do you want to fix her?  I suggest that if you are trying to fix your woman, you have not fully settled into your masculine core.  Whatever dissatisfaction you are feeling about your woman is your dissatisfaction.  Rather than trying to fix something that is already complete and whole, begin to work on that part of you that doesn’t feel complete and whole, with or without a woman.

#2 – Accept the Truth: SHE is Not Going to Change No Matter What You Do.

You have got to surrender to the truth.

Don’t expect your woman to change.  She won’t.  This expectation is a sure formula for thwarted feelings and frustration.  She isn’t broken.  And she doesn’t deserve your judgment or condemnation.   She certainly does not deserve the self-righteous feeling coming from you that she isn’t good enough as she is.  It is time to be responsible for your own feelings of self-worth, and stop projecting them upon the world and specifically upon your intimate partner.

I realize I have said the same thing three times now. The reason I do is no one believes it. Guys think they can change a woman. It’s a subtle form of masculine insanity. I know men that have been with the same woman for ten to fifteen years, pecking at their own chests, suffering while waiting for their women to change.  At some point, the suffering becomes so great that a stark realization takes hold.  “Why am I doing this to myself?”  “She isn’t going to change.”  And in that moment of realization, you may choose your woman exactly as she is.  This was my experience.  It was like a breath of fresh air.  Once I made the choice to accept a woman as is, she transformed as if by miracle.  But in “reality” she didn’t change.  I changed.  And in that moment, the whole world changed as well.

Another paradigm to embrace is this: Your woman is challenging you, reflecting your deepest truths and wounds, and whether you realize it or not, you want and need the internal growth she fosters in you.  Painful?  Sure.  You get angry?  Of course.  But ultimately, you chose each other for just that reason.  The relationship serves you both by exposing those dark issues of yourselves you may never have seen without sharing a life together.  Out of the darkness comes those crystalline moments of clarity and bliss and transformation.

#4 – Look Within, and that Will Transform how You Experience Her.

A man who is fully settled into his masculine essence realizes that his woman, among many things, is in part a brilliant reflection of himself.  She is your mirror.  And if you don’t like the image you are getting back, the answer does not lie in breaking the mirror and then trying to glue all the pieces back together.   Instead, going deep within yourself is the place to put your focus.  Anytime we look to external sources for our gratification, we are in trouble.  We can’t change or fix most external forces.   Life is loose and out of control.  When it is time for your transmission to break, it will break.  Time for the flu, so be it.   Life throws us all kinds of curve balls.  As men, we have a choice to observe and respond to what is happening all around us and marvel at the mysterious and magical nature of it all, or we can get frustrated and angry and place blame.  I assert this paradigm shift is what transforms boys into men.

It is a challenge to find a man who truly respects the wisdom of women. Most men, mired in the pathology of patriarchy, can’t see clearly through the darkened lens. Until a man surrenders to the power, divine connection, and creative force of a woman, and is humbled by the living goddess within the feminine form, he will hold a women as less than who she is. Social conditioning makes it so. She feels it as a dismissal.

Women living fully within their power are the most beautiful beings in creation. Only a humble man will ever experience the joy of co-creating with the feminine in a true organic partnership. How can we expect women to blossom into their full radiance when they are being told, directly and indirectly, they aren’t good enough?  Constant pressuring to become a new and improved version of themselves only leads to resistance and despondency and retraction.

Don’t look out. Look within. After many sessions of deep introspection, you may realize that The Fixer is just The Trickster in disguise. The truth is, you don’t need to be fixed either. It is all just a ruse to challenge you and keep you distracted and off purpose. The Fixer is just one of many personas of the ego. When you realize he doesn’t need to exist, you pass. When you take responsibility for your own experience, life begins to show up as a synchronistic symphony of glorious moments. You will wonder where this rich vibrant life you are feeling has been hiding all this time. And the woman who has patiently been waiting for you to appear will show up again as the goddess she has always been.