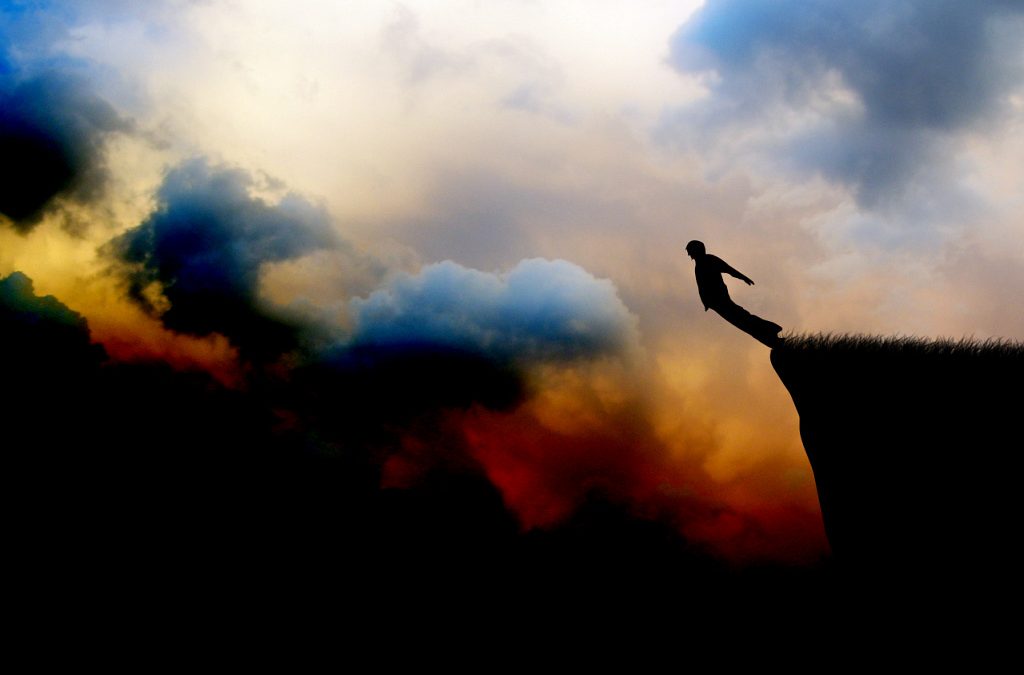 If fasting is doing its work of liberating our focus from self-preoccupation, this will manifest itself in mercy and compassion toward those around us. We will be moved from within to give what we are receiving from God . . . Our lives will be marked by concrete caring responses for others. Fasting must deal with reality. It does not skirt issues. It is not an interior escape”    Thomas Ryan

A month ago, I was feeling all middle aged.  I noticed that my ring was feeling a bit tight around my finger.  I noticed that some of my pants fit rather tightly around my hips.  Hell, one pair of shorts that I wore in the Amazon Rainforest of Peru just last June no longer fit my expanded torso.  Old and FAT.  That didn’t feel so good.  No doubt, all of this noticing sent a bit of a shock wave through my spirit.  Alert!  Alert!  Alert!  System Overload.  Time to regroup.  Bring out the Warrior!

And so, on a wing and a prayer, and just a dash of encouragement from one of my close friends, I embarked on the Arise And Shine 28 day cleanse.  All I really heard about the cleanse was that it would be “deep” and I would rid my body of some toxic substances including, but not limited to, mucoid plaque.  “Mucoid Plaque, What the hell is that!?”  Apparently, as I would learn in great and fascinating detail, our bodies create mucus that lines certain internal organs such as the colon.  Mucoid plaque, I was told, is real, and if I did the cleanse, I would expel a good bit of it.  Game on.

Jumping headlong into the abyss, I got on line (www.ariseandshine.com), ordered the 28 day cleanse, and set my start date for the following Monday.  Little did I know what kind of commitment would be required from the program which I had ordered.  No matter, I said I would do it, and given that it was only 28 days, I would will myself through the process if need be.  While waiting for the arrival of my brand spanking new cleanse package, I began to plan my days around my two meals, lunch and dinner, and the fruits and vegetables I would be eating exclusive of any other foods for the next 4 weeks.  No coffee.  No pasta (remarkable, really, how much I missed pasta above all else).  No ginger beer.  No beer.  No ice cream.  No chicken, steak, nor pork chops.  No nothing, just fruits and vegetables.  Punto.

Just four weeks ago today, I began the cleanse, and initiated a ritual that would produce a 30 pound weight loss, 220 to 190.   6:30 AM  – Bentonite, Cayenne and Psyllium Husk Shake.  8:00 AM – Handful of Herbs designed to soften the skank toxic substances that lie deep within.  Another Shake at 9:30 and 3:30.  More Herbs at 11, 2, 5 and 8.  For the first couple of weeks, I was able to eat a lunch and dinner.  The third week, lunch only.  And the fourth and final week, called the Master Phase, no food at all, only herbs and shakes and water.  Yummy.

Have you ever eaten something as if you have never eaten before?  This was a lasting gift of the cleanse.

As I said, I lost about a pound a day.  But during the last week, I lost pound after pound of mucoid plaque.  Here is a link to a site that shows you what mucoid plaque looks like. I caution you, it is not pretty.  Click Here for Mucoid Plaque Photos. Suffice it to say, it is some nasty stuff (not shit) that is kind of long and stringy, thick and toxic, and definitely well worth the effort to get it out of my body.   I was told that I would want to go through my bowel movements with chop sticks to see what was happening.  True to form, I was excruciatingly curious about the chemistry experiment that had become my body.  For the entirety of the final week, every bowel movement produced more and more mucoid plaque.  It was fascinating and repulsive all at the same time.  And it was quite an education for my little one, Paulina, and she is now a bit more cognizant of the effect of foods on her body.

To signify the end of my cleanse, I scheduled a colon irrigation session for Friday of the last week.  A young woman had been recommended to me by someone I trust, so I placed the call and set up the appointment.  During my first conversation with the colonic irrigation specialist, she informed me that she had done the exact same cleanse some 4 times.  Wow I thought, that is one woman who is committed to a clean colon!  And she told me that during the last week of her cleanse, she was taking 8 herb capsules at a time.  I had been taking 4 at the time.  8!  So by the time I went for my colonic cleansing session, I was up to 8. (I am as competitive and committed to a clean colon as any one else…)    By the time I began my colonic irrigation session, I was tired, energetically drained, not really hungry but also knowing that my body was feeling deprived of food, and grateful that with my support team, I was able to make it to the end.  I was ready for this cleanse to end.  But first, the colonic…

If you have never had one, I must say that getting a colonic is quite a unique experience.  I can’t state that too strongly.  It goes like this.  First I am having a nice chat with a beautiful young woman about my intestines, and the next moment I am lying on my side, while having an open ended probe placed gently into my backside.  Next thing I know, gallons of warm water are being shot into me, while I relax placidly to the soothing sounds of Sarah McLaughlin.   At some point, the pressure feels rather intense, and the water flow is reversed, and the water, and the waste materials, are all sent packing merrily merrily down the stream.

I will admit, there is a child like fascination, as the water and waste are heading south while I am heading north, to take a good look and see just what we have unearthed.  I sat and watched as old and ancient pieces of me where flushed away, time after time, deeper and deeper, until it seemed there was nothing left to cleanse.  Of course, there must be more, but by the end of the colonic, I felt done, clean, light, and ready to move on after this 4 week ordeal.  Mission accomplished, Job well done.

On a scale of 1 – 10, with 10 being well worth my time, this cleanse experience ranks an 11.  During the cleanse, I realized how important the food I put into my body really is.  I learned that meat and diary don’t really serve me.  All of my hay fever symptoms have disappeared.  I see other people sneezing, and I know that use to be me.  I understand some of the fundamental rules about my temple.  Remarkable, given the level of meat and diary and processed foods I have eaten, that so much damage could be undone in 4 short weeks.

I will do more cleanses in the future, for I found the process very lightening.  I see big middle aged bellies walking around, and realize most of that is mucoid plaque plugging up the pipes.   I have obtained a bit of knowledge about my internal body mechanics simply because I did the cleanse, and let my curiosity lead me to books and conversations which generated unforeseen wisdom.  For example, I had heard once that it is best to eat a meal without any beverages.  I never knew why.  Know I understand that when we eat and put something in our stomach, our body produces enzymes to break down the food to a liquid.  As we drink a soda, for example, it simply dilutes the enzymes, making it that much more difficult for our bodies to break down and digest the foods.  Interesting isn’t it?

Most importantly, I learned from and see the value in depriving myself of something so primal and vital as food, just to cool the jets of my ego.  Jesus and Ghandi both fasted.  Must be something to it… Indeed there is.   My ego needs a good work out every once in a while.  Seems if I can keep it real distracted and real tired, it won’t get me into too much trouble.  But it is a real sneaky bastard.  Now, if I  think I am “cleanse” cool, or I accomplished something unique, or that I am special, or that I know a lot about digestion and mucoid plaque and all that, then the sneaky bastard ego is back in control.  So there you have it.  I will shut up now and know that I live in a world where everything I have, especially the simple and delicate fruit and vegetable foods we have to eat, and everything I know and everything I learn, and everyone I meet, they are all a beautiful gift, and all I will do is play and be eternally grateful.  Ya-man.

Shame, Self Sabotage, and Taking Out The Garbage

The Passing Of Michael